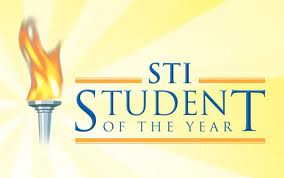 Did you know that a quarter of students admit to catching an STI during their first year at university and half are too drunk to remember who gave it to them?  Are you even surprised?  Ahhh bless them!  It smacks of youngters being away from Mum and Dad for the first time and exercising their right to do what the heck they want to do and isn't that the first step to adulthood?  Obviously by picking up a few itches and scratches down below along the way helps one learn from one's mistakes and grow into a responsible adult. But students do somehow think they are infalible and are mostly not aware of their own mortality yet - not by a long shot.  They seem to have the ability to do what ever they want and get away with it by saying they are studying to become a professional something or other. The arty types are always right goers - the study revealed the most promiscuous to be Drama students, and on the other end of the spectrum - the Maths students.  Living up to a stereo type if ever there was one then!   Although I do remember a rather geeky Mathlete (someone who excels in Maths) at my uni who definately didn't live up to that stereotype....All this talk of sexy student life is making me miss my days as a student! Ahhh... Hannah Hunter

This entry was posted on Thursday, October 17th, 2013 at 6:18 pm and is filed under General. You can follow any responses to this entry through the RSS 2.0 feed.